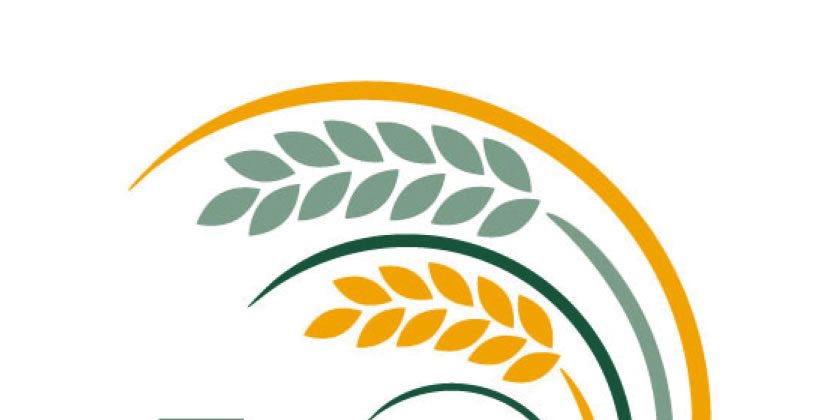 Voters are being urged to check the location of their local polling station – so they don’t lose their voice in the General Election.

Cheshire East Council will be responsible for running 280 polling stations across the whole borough, where votes can be cast on 12 December 2019.

Voters can check on their polling cards, which will identify which polling station they should visit to cast their ballot. Any residents affected by changes to polling stations have also been written to by the council, informing them of where they will be able to vote.

Cheshire East Council’s acting chief executive Kath O’Dwyer, who is the acting returning officer for Cheshire East, said: “I would urge all voters to check the location of their local polling station before election day. It is worth bearing in mind that there are a small number of our usual polling station venues unavailable due to refurbishment, repair works or unforeseen circumstances.

“It is really important for the vitality of our democracy that people, who are eligible, exercise their right to vote and have their say on the issues that will affect us all.

“If you don’t vote, you don’t have a voice – so I would urge everyone, who is eligible, to take the time to vote and be heard.”

The deadline to apply for a proxy vote, where a voter nominates a trusted person to cast a vote on their behalf, is 5pm on Wednesday 4 December. Completed forms must be received by the Cheshire East Council elections team before this deadline.

Anyone looking for more information about voting should visit the website: www.yourvotematters.co.uk

Remember: registering to vote does not mean you have to – it just means you don’t lose out on the opportunity to do so.

On polling day, Thursday 12 December, polling stations will be open between 7am and 10pm.

Information about voting at this election is available from the Electoral Commission at: www.yourvotematters.co.uk