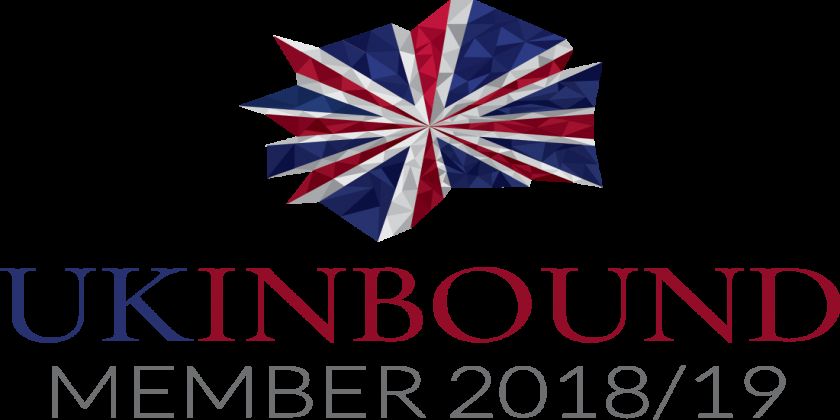 AS SEEN ON PETER KAY’S PHOENIX NIGHTS
TOUR EXTENDED INTO 2020 DUE TO POPULAR DEMAND
‘Hundreds of years ago when man walked the planet he had no real means of communication. In time man developed a
phenomena which has never been fully understood by the psychic community.
This phenomena is…Clinton Baptiste’
Peter Kay (That Phenomena)
The world- renowned clairvoyant, medium and psychic is back!
Ages 14+
Due to popular demand, the tour of Clinton Baptiste – The Paranomalist Returns has been extended into 2020 with thirty new dates added, taking it
into the spring of next year. The added dates will take the paranormalist sensation further across the UK with a hilarious yet touching journey
through his life, out the other side and beyond the Celestial Curtains.
In The Paranormalist Returns tour, Clinton will give readings to audience members up and down the land, offering advice from beyond the grave.
He will predict their futures, tell them about their pasts and perform all manner of spooky stuff an’ that.
But more, he tells the story of his demise, his comeback and finally…finally on this special night, he will attempt to pass over to The Other Side …
and return (before the venue throw the audience out)….with THE ANSWER!
Clinton Baptiste is the hapless, clumsily inaccurate and occasionally brutal clairvoyant medium and psychic created by the comedy actor Alex Lowe
for Peter Kay's smash hit Channel 4 sitcom Phoenix Nights back in 2001. Now, some eighteen years after the show aired, Clinton returns to conjure
up his extraordinary powers for a new generation.
Alex Lowe is well known for playing 'Barry from Watford', his wondrous 82 year old creation from Radio 2’s Steve Wright in the Afternoon and Noel
Edmonds’ Channel 4 quiz Cheap Cheap Cheap.
Among various acting roles are a number of credits with Kenneth Branagh – who he met as a child actor of 14 years of age whilst in the West End
play Another Country. Later he joined Branagh’s Renaissance Theatre Company, touring with Richard Briers. He also appeared in Branagh’s film’s
Peter's Friends and Much Ado About Nothing
Alex played the role of Simon Marriel in the 1995 feature film Haunted, alongside Anthony Andrews, John Gielgud and Kate Beckinsale. He was
part of the BBC Radio Drama Company for a year, and has appeared in scores of radio plays ever since. Currently, he plays Brian in the BBC Radio
comedy Clare in The Community
Alex is also well known for his work with comedian Peter Kay appearing in That Peter Kay Thing as Sparky as well as Phoenix Nights as Clinton
Baptiste. He revived Clinton Baptiste for an appearance in Peter Kay's Britain's Got the Pop Factor. In 2015 he also revived Clinton for Manchester
Arena's Phoenix Nights Live, which raised £6 million for Comic Relief.
Recently has been gigging as Clinton Baptiste on the London circuit and also performing as Barry with his double act partner Angelos Epithemiou
(BBC1’s Shooting Stars). His work with Angelos was recently nominated for Best Comedy at the British Podcast Awards. Clinton Baptiste's
Paranormal Podcast also continues to sit high in the podcast charts.
Recent TV appearances include Brassic and In the Long Run both for Sky One, Don't Tell The Driver for BBC2 and for film, The Devil Outside
released earlier this year.
As a writer, Alex has written for Alistair McGowan, Ronni Ancona, Paul O’Grady, Iain Lee and Lewis Macleod. In 2016 he wrote the Radio 4 comedy
series Barry's Lunch Club featuring his creation, Barry.
Clinton Baptiste appears with kind permission of Goodnight Vienna Productions