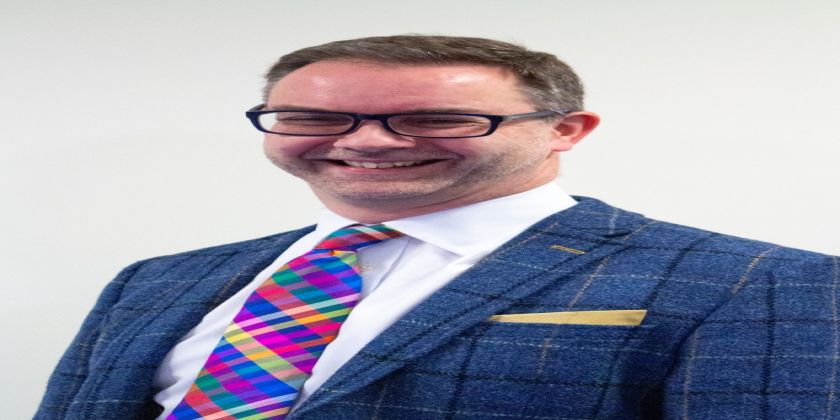 NHS Improvement (NHSI) has confirmed the appointment of Andrew Smith as a non-executive director of East Cheshire NHS Trust - the NHS body which runs Macclesfield, Congleton and Knutsford hospitals along with a range of community healthcare services.

After studying law at Cambridge University and a career in private practice, including 15 years as partner in a leading property law firm, Andrew now works in counselling and psychotherapy. He served as an NHS non-executive director and senior independent director from 2012 to 2018 at what is now the University Hospital of North Midlands NHS Trust during a period of change in which it began running County Hospital Stafford, in addition to the Royal Stoke.

In his role at the Royal Stoke and County Hospital, Andrew was a passionate board champion of equality, diversity and inclusion and also a non-executive whistleblowing director, who worked with the trust’s Freedom to Speak Up Guardian to promote a culture where staff feel able to raise concerns.

Andrew said: "I am delighted to have this opportunity to use the experience I have gained in my careers in law and mental health and at board level in an acute hospital trust, serving the NHS in the county which has been my home since early childhood."

Non-executive appointments to NHS trusts made by the NHS Improvement are subject to the Governance Code for Public Appointments.

Mr Smith has been appointed from January 1st 2020 until December 31st 2020. He declared no political activity in the last five years and will receive remuneration of £10,000 per annum.