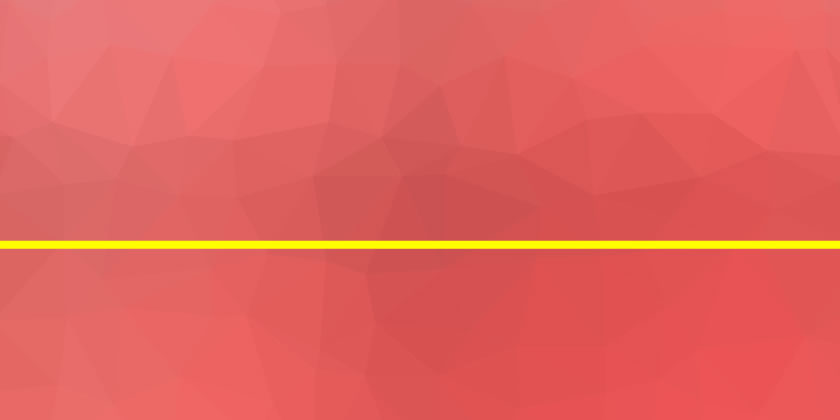 undraising firefighters have given two charities a much needed financial boost by running a marathon – without leaving the grounds of their fire station.

The White Watch crew at Widnes Fire Station wore their full fire kit for the 26-mile challenge on a scorching hot Wednesday 20 May.

A track was set up outside the station in Lacey Street for the firefighters to run around whilst adhering to social distancing.

They completed the challenge in four hours and 46 minutes and so far more than £900 has been raised via the charity challenge.

Donations are still being accepted on a JustGiving page and all the proceeds will be shared between The Fire Fighters Charity and the Darby Rimmer MND Foundation.

England international women’s football stars Gemma Bonner and Siobhan Chamberlain and Wigan Warriors rugby league player Willie Isa, who all have links to the Darby Rimmer MND Foundation, turned up to cheer the firefighters on during the challenge.

Watch Manager Andy Clarke said: “The two charities rely on donations and fundraising to fund the vital services that they provide.

“The coronavirus pandemic has had a hugely detrimental impact in terms of the level of funding they have had coming in since the start of lockdown and we were determined to help.

“Through the jobs we have and people we care about in our personal lives, the two charities are close to our hearts.

“We would have looked into entering an event like the London Marathon to raise much needed funds for the charities. “But with all such events having either been cancelled or postponed due to the need for social distancing to save lives during the global pandemic, we decided to hold our own marathon challenge at the fire station.

“That is a long way to run in a fire uniform, especially on an extremely hot and sunny day.

“It helped being cheered on by football and rugby league stars. I cannot thank them enough for turning up and supporting us.

“We ran the distance non-stop between us and it was even more exhausting than we thought it would be.

“We were all absolutely shattered at the end of the challenge but that was a small price to pay to help such worthwhile charities in these unprecedented times.”

The fundraiser was organised as part of The Fire Fighters Charity’s Fire Family Challenge initiative.

The Fire Fighters Charity has been providing essential respite, recuperation and rehabilitation for sick and injured firefighters and their families for more than 75 years.

It is the UK’s leading provider of services that enhance the quality of life for serving and retired fire service personnel and their families.

The Darby Rimmer MND Foundation was set up to raise awareness of motor neurone disease, fund and assist with research into finding a cure for the condition and raise funds, offer grants and provide information and emotional support for those who have been diagnosed with the disease. Andy added: “I would like to thank everyone who has made a donation for the two charities so far, whether in person during the challenge or via our JustGiving page.

“Now that we have completed the marathon, we are hoping that more people will donate, giving much money as they can.

“The charities will certainly put the money to good use.”

Anyone willing to make a donation for the charity challenge can do so online at https://www.justgiving.com/team/Widnesfirestation.